President George Washington left Philadelphia, then the capital of the United States, for Carlisle on September 30, 1794. On Saturday, October 4, he forded the Susquehanna River in a coach driven by himself and on reaching the Cumberland County side, found a detachment of the Philadelphia Light Horse, which was his escort to Carlisle. The presidential party proceeded toward Carlisle via New Kingstown on the road now known as the Harrisburg Pike. Two miles before reaching Carlisle, Washington met the governors of Pennsylvania and New Jersey and the troops raised in their states, and they escorted him into town. The inhabitants of the town lined the streets, and at the courthouse, banners were displayed which read, “Washington is ever Triumphant,” “The Reign of the Laws,” and “Woe to Anarchists.” Washington visited the army’s camp, reviewed the troops, and then proceeded to his headquarters in town.  The president lodged and had his headquarters in two houses obtained for him by General Ephraim Blaine, a personal friend. These houses stood on the southeast corner of Liberty Avenue and South Hanover Street (now 1-3, 5-7 South Hanover Street). President Washington gave a dinner that Saturday night at John Montgomery’s residence, which was located at present-day 1 West High Street.

On Sunday morning, October 5, 1794, Washington attended the service at First Presbyterian Church on the invitation of Ephraim Blaine and General John Armstrong, both prominent members of the church.  Dr. Robert Davidson preached “A Sermon on the Freedom and Happiness of the United States of America.” Washington noted the occasion in his diary, writing that he “Went to the Presbyterian meeting and heard Dr. Davidson preach a political sermon, recommendations of order and good government and the excellence of that of the United States.” At noon of that day, Washington was introduced to the officers of the various state militia units and reviewed their troops. He remained in Carlisle until the following Sunday morning, occupied with meetings and planning for the imminent move to Western Pennsylvania to quell the Whiskey Rebellion. In his diary, the president noted that from the 6th of October until the 12th, he was “Employed in Organizing the several detachments, which had come in from different Counties of this State, in a very disjointed and loose manner; or rather I ought to have said in urging and assisting Genl. Mifflin to do it; as I no otherwise took the command of the Troops than to press them forward, and to provide them with necessaries for their March, as well, and as far, as our means would admit…” On October 12, at 7:00 in the morning, he left Carlisle via the Walnut Bottom Road on his way to Shippensburg and then continued as far as Bedford. The Whiskey Rebellion proved to be the first, and only, time in American history during which the constitutional Commander-in-Chief accompanied the Army in the field as it prepared to move against the enemy.

Thanks for subscribing! Please check your email for further instructions.

Something went wrong. Please check your entries and try again. 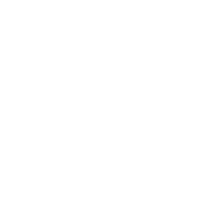 1794 The Whiskey Rebellion set up encampment on the premises of the Comfort Suites Hotel in downtown Carlisle, PA. We are located in the front of the Comfort Suites. Diners have the opportunity to taste, touch and experience history in a new and exciting way at 1794. Enjoy fresh, locally sourced ingredients and the finest craft beers, whiskey, and spirits. 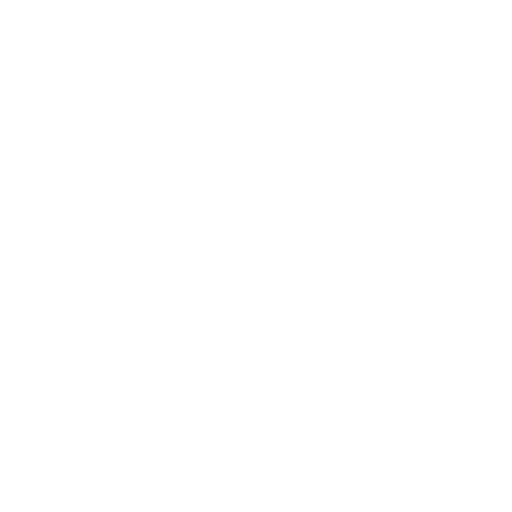 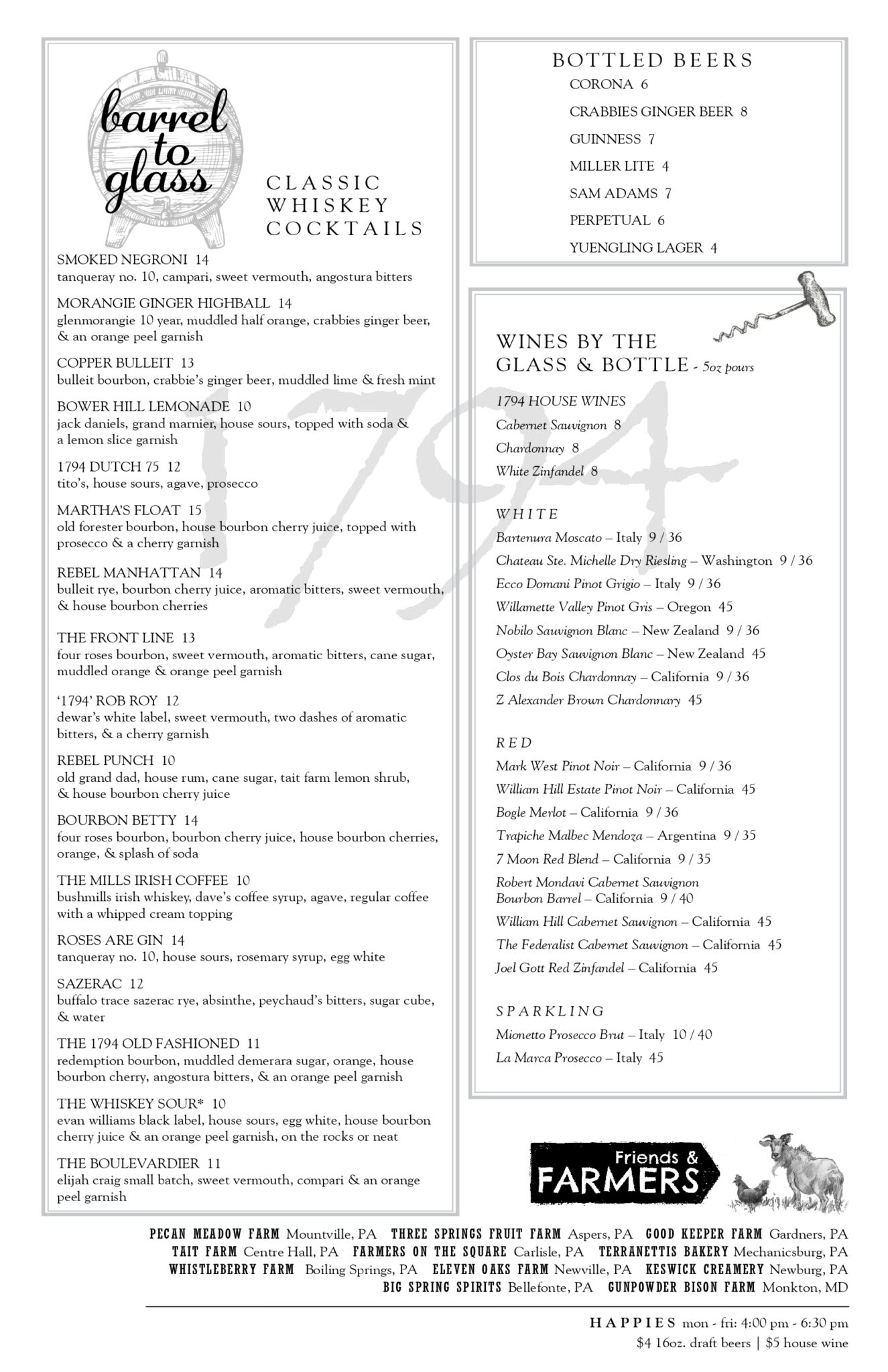 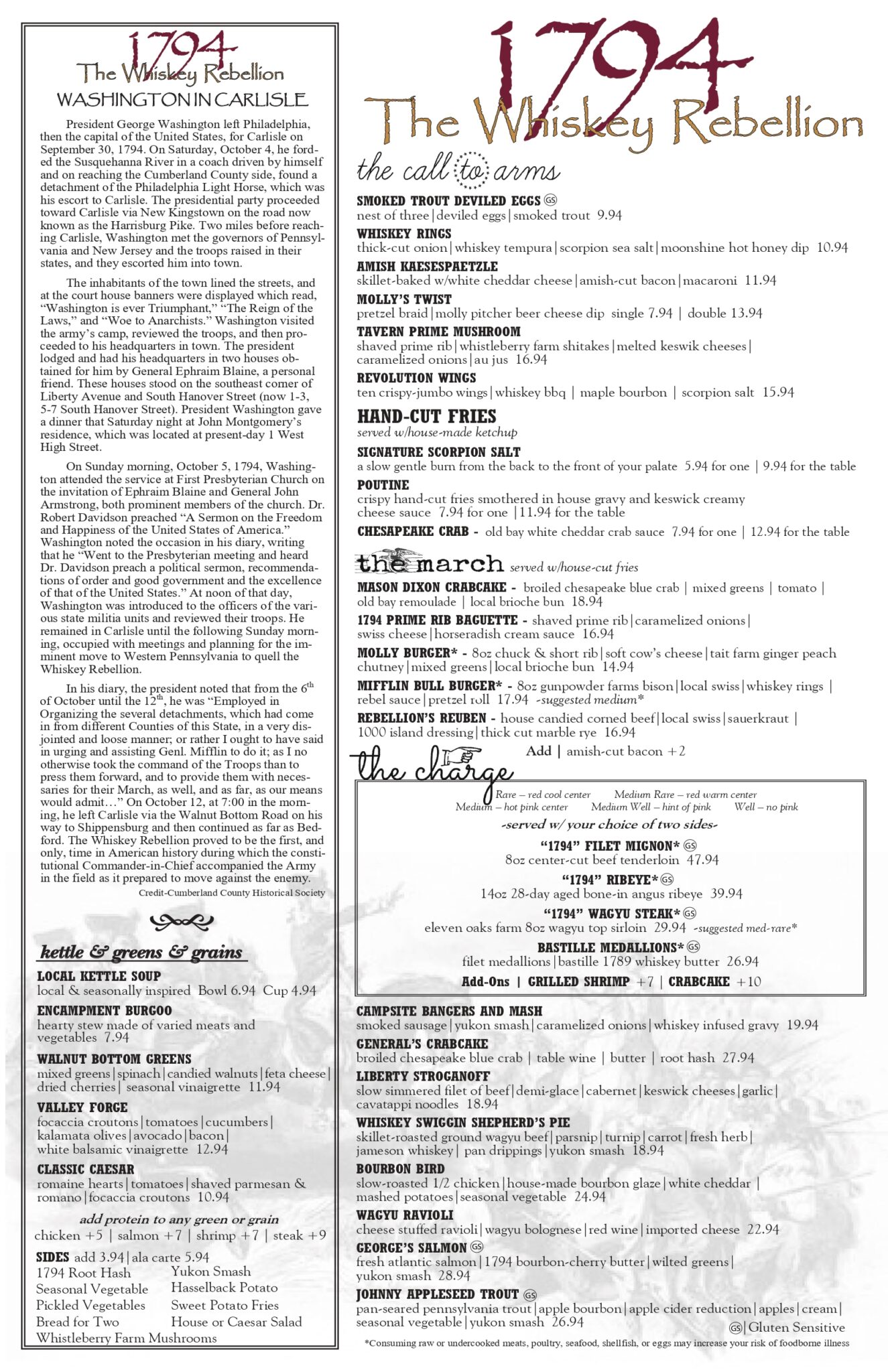 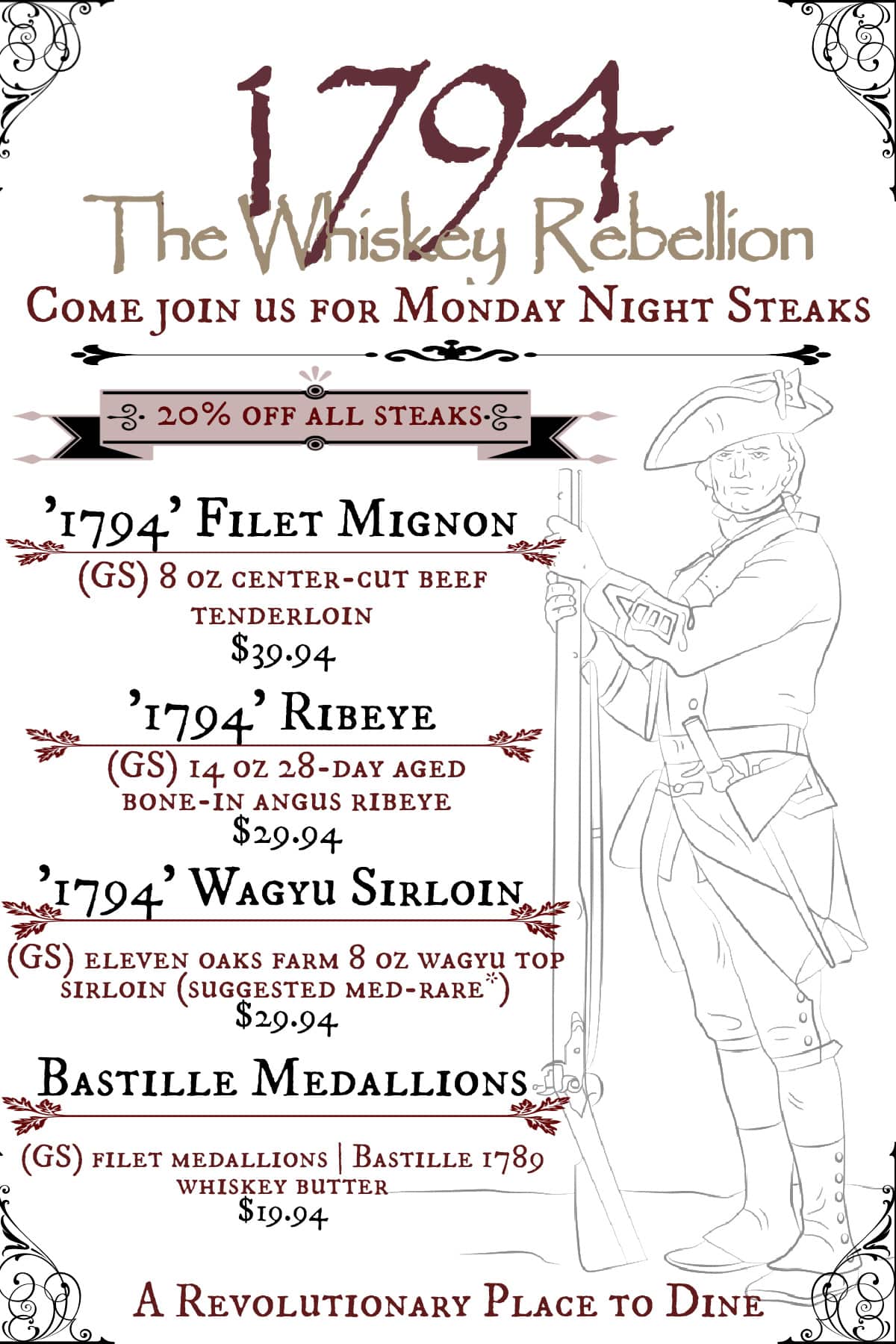 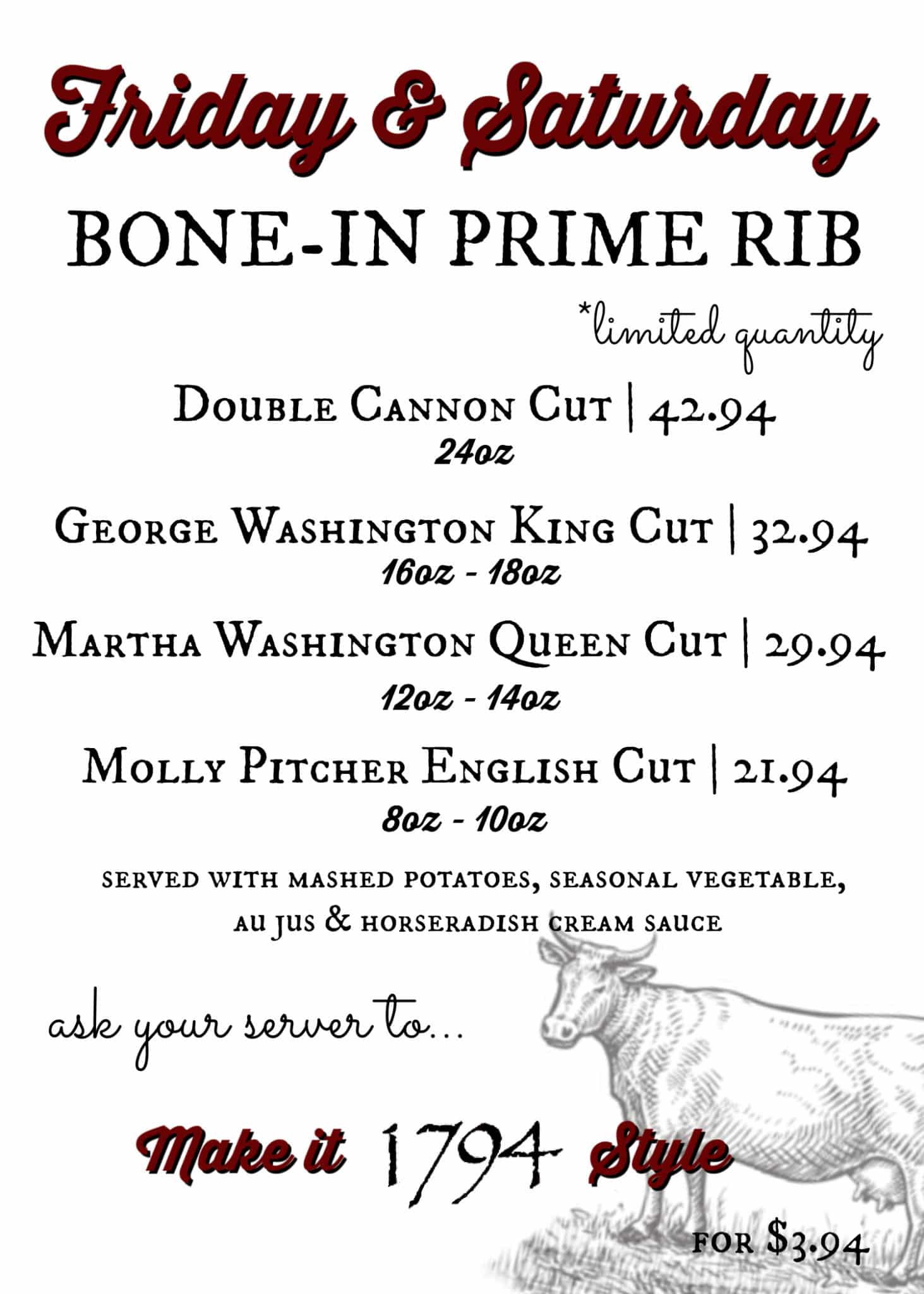 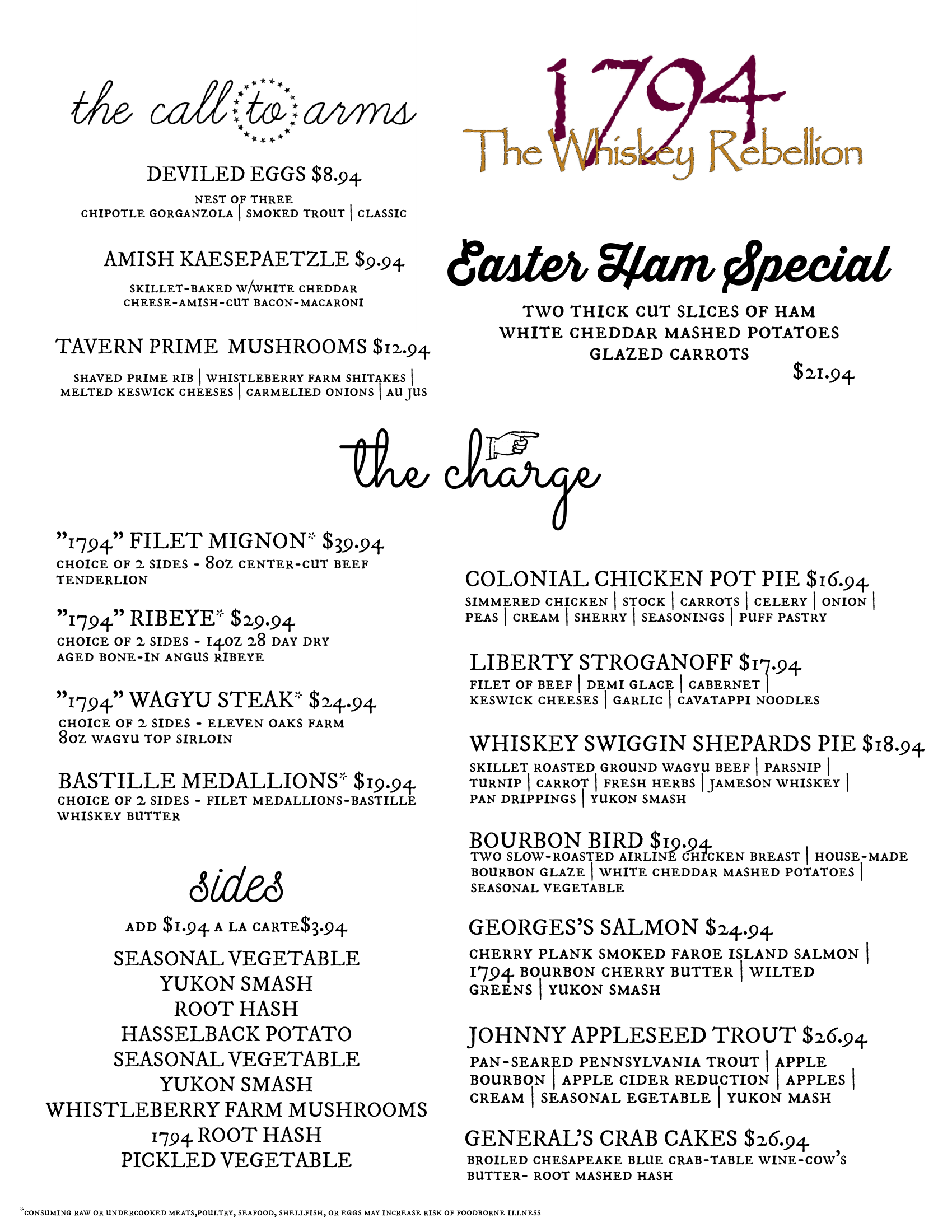 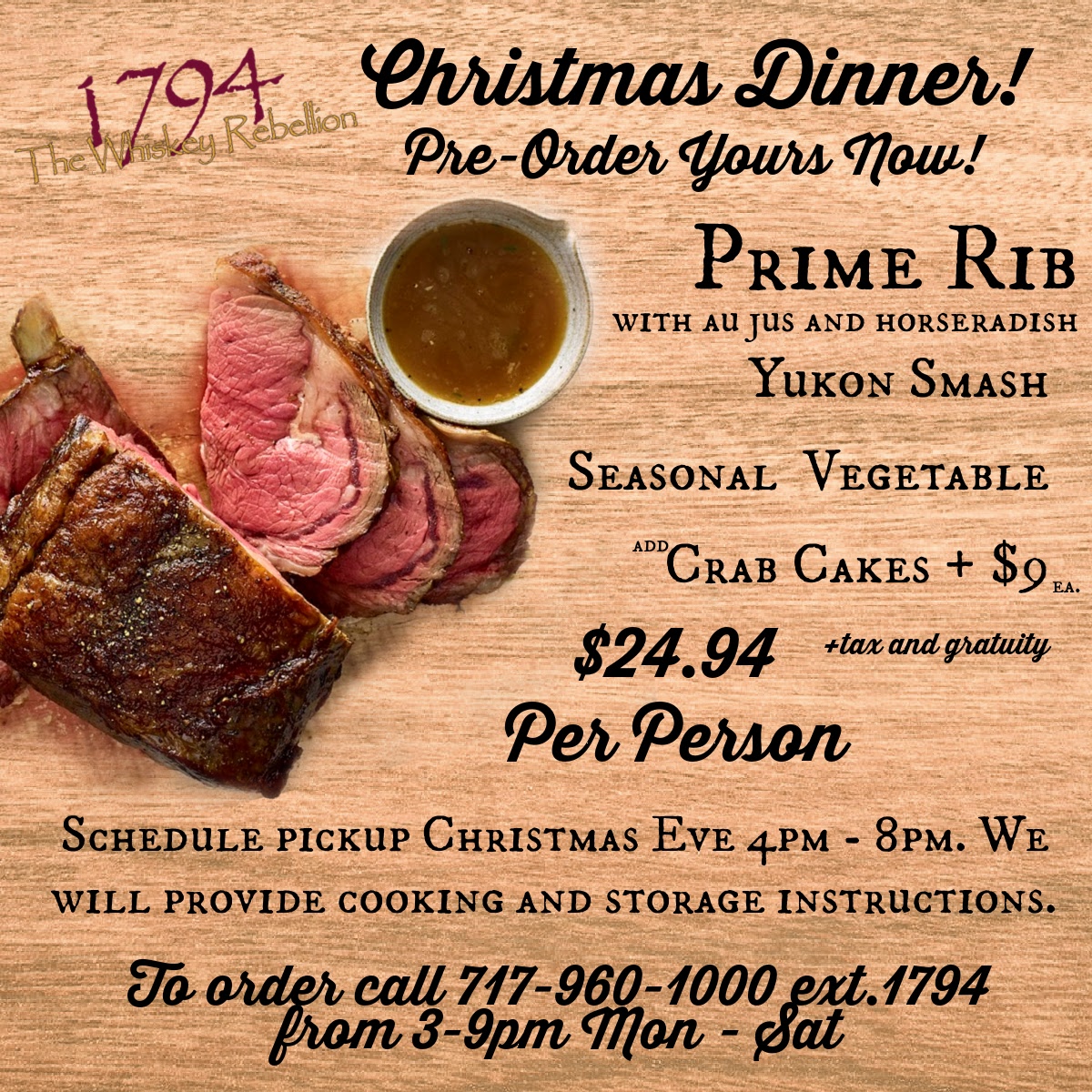 Have a special birthday or anniversary coming up? Maybe graduation?
We can help with the gift of great food and spirits. Buy your gift cards for 1794 The Whiskey Rebellion right here!

*By submitting your email, you agree to receive our newsletters from 1794 The Whiskey Rebellion. 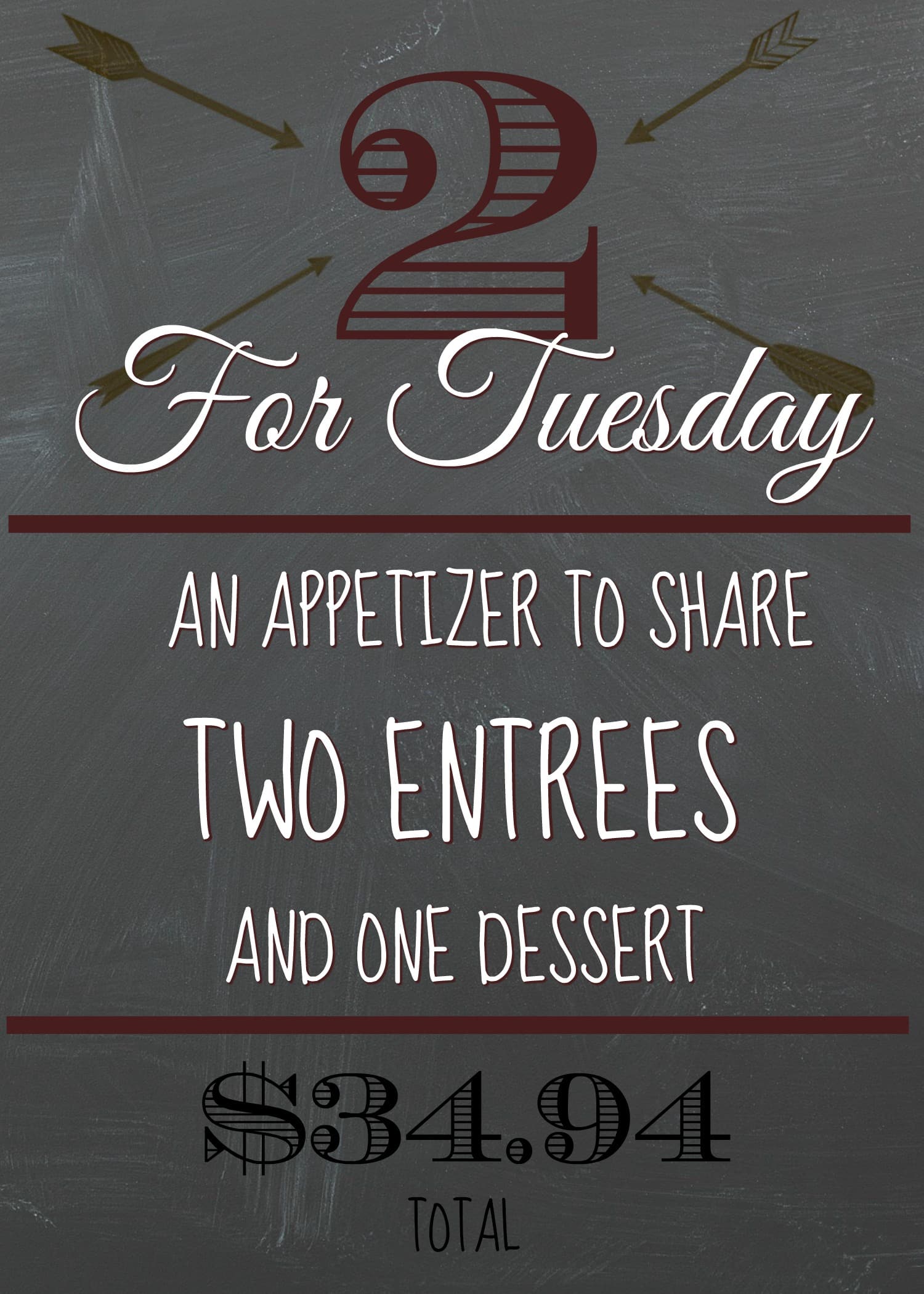 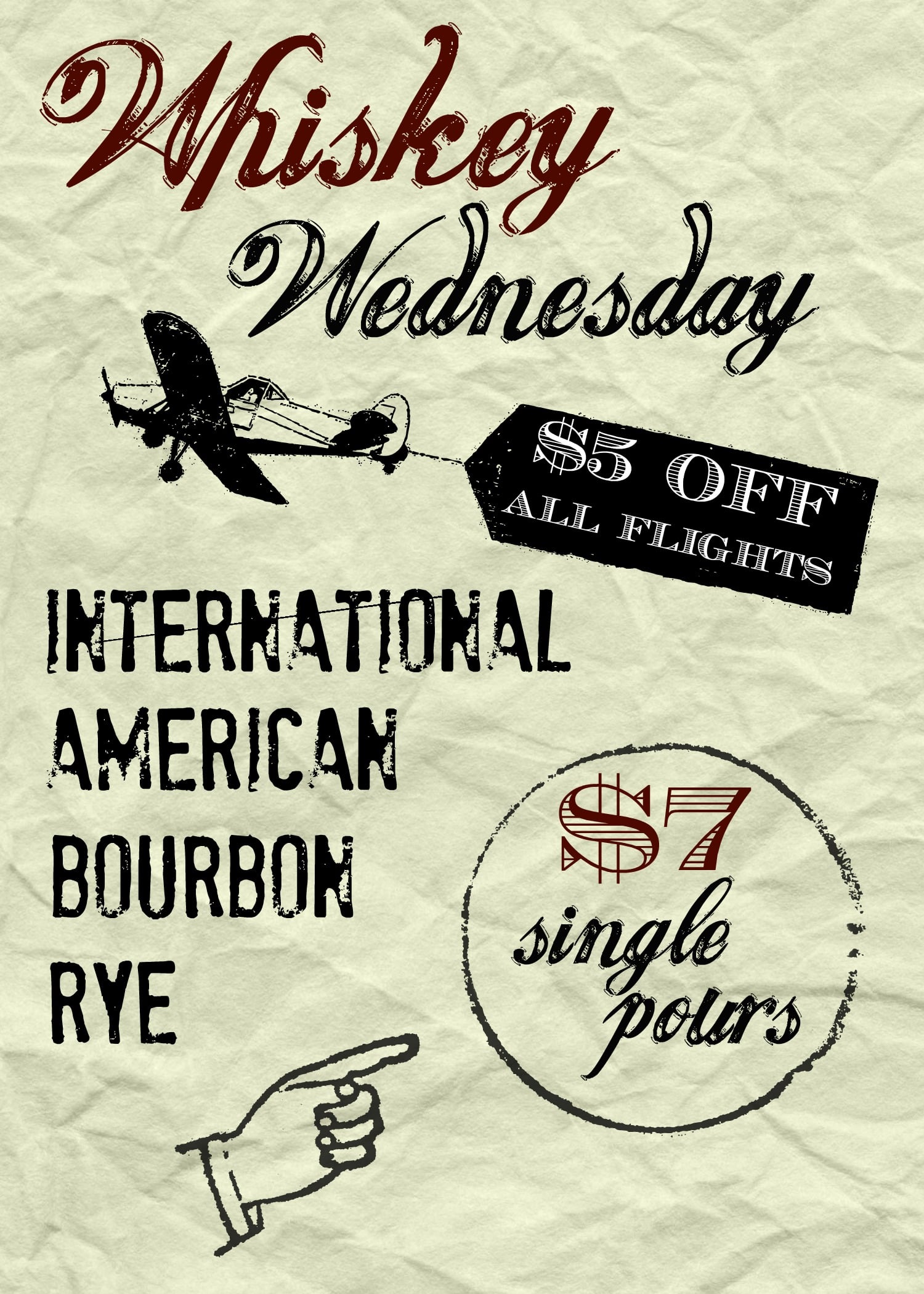 Join now for free and we'll send you our latest specials and offers straight to your inbox.

Please watch your email for a confirmation.  You will need to confirm your subscription by clicking a link in the email.  Thanks for subscribing!

Something went wrong. Please check your entries and try again.